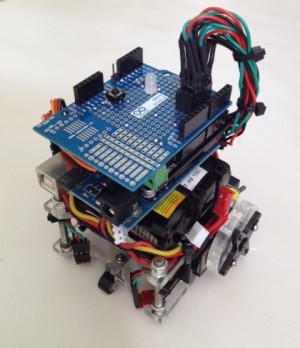 This project is being developed in accordance to the RoboGames Unified Sumo Robot Rules for Mini Sumo Class and he will be a competidor at the GRA-Ba Robot Championship in November, CBRA-2012.

We have properly installed and tested all the electronic boards, sensors and motors on the robot. MileStone 1 is finished as follows:

This month we start Milestone 2 which includes:

The complete project files and source codes can be found here. Keep in touch! 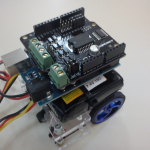 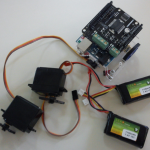 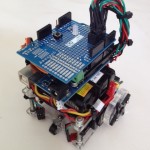 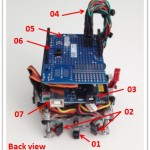 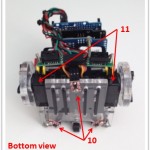 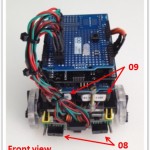